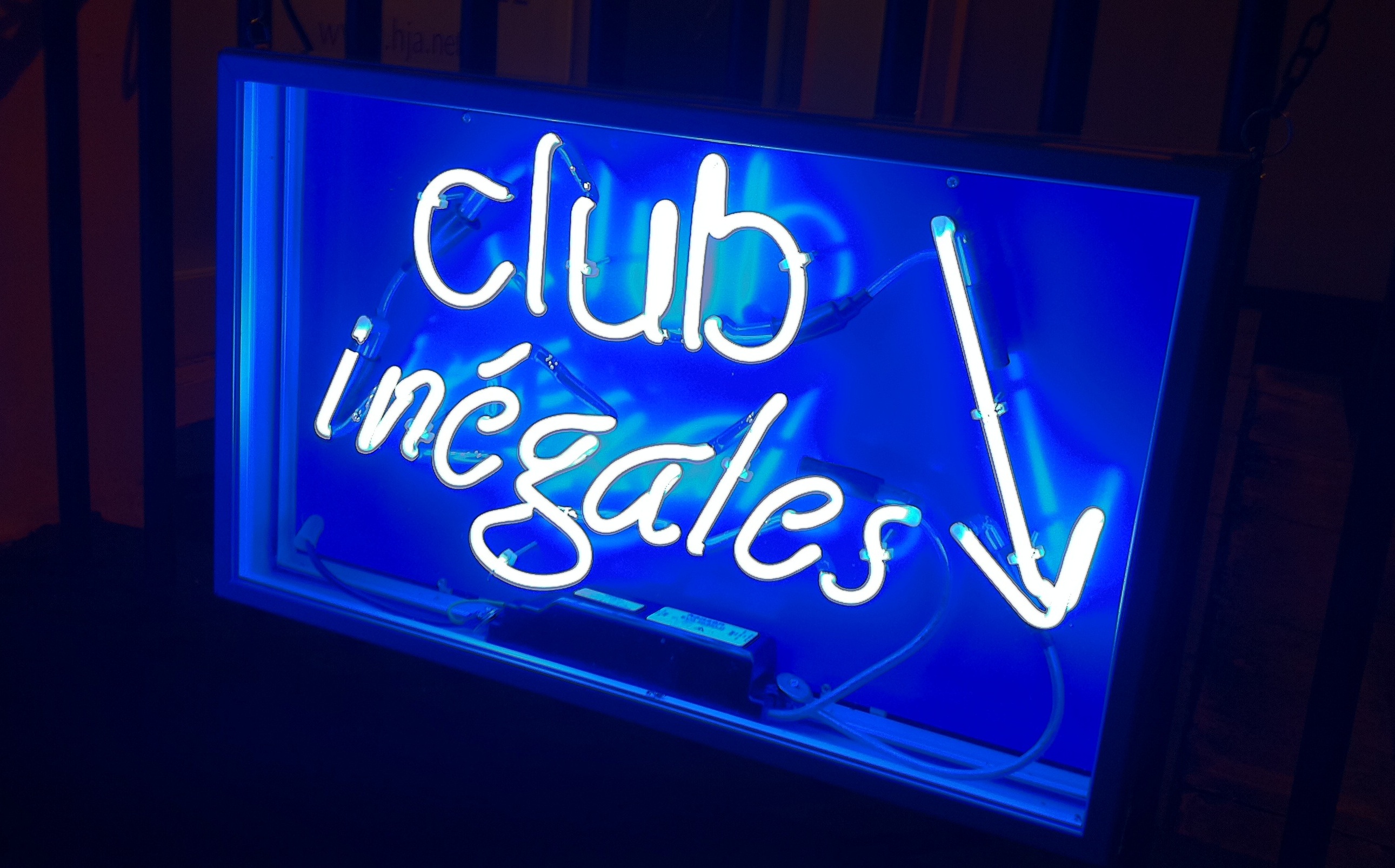 At the end of a short Swiss tour in 2011, the Notes Inégales band recorded for two days in a studio near Montreux, on Lake Geneva. They had for a while been collecting ‘postcards from Miles Davis’ under the title ‘...brew’, mixing up new brews from a wide variety of tribute postcards.

This recording was a chance to draw the project together and spend time paying homage to Miles, who paid no heed to musical boundaries, and had an awe-inspiring ability to create music directly with whoever was in the studio or concert right there. This alchemical flame could burn from just three notes on paper or three notes on the trumpet. His musicians were driven and lifted beyond even their own natural gifts.

Peter Wiegold (Artistic Director Club Inégales), says "I had long wanted to make this homage, to become more absorbed, to try to imaginatively enter his world. As we set out for the second recording day, with Torbjörn Hultmark performing exquisitely on trumpet on the tour, I determined that this would be the day that we focused on Miles, the spirit, the method - and aware we were in Montreux, the place, the mountains."

On the day the band made use of three ‘one-page’ scores, but actually almost all of this CD is improvised, evolving out of grooves and textures guided in real time by Peter's conducting signals.

"Shortly after beginning a strong theme emerged, a kind of story," says Peter, "we are in the mountains and we can feel Miles’ presence in the air (the place where he gave some of his final concerts), but he is about to go and the mountains are angry at losing him; there are storms, winds, distant mountain bells, anger and tristesse and honour to a soul torn away."

Miles in Torbjörn’s hands appears in many guises - triumphant, coaxing, melancholy, angry, some sounds like his throaty voice - then finally lost, whimpering, sometimes seeming to be squeezing out his last notes on earth. At one point in the session pianist Martin Butler and Peter found themselves on an C pedal with F minor chords over it. Months later, they remembered this harmony has long been in musical history a symbol of ‘farewell’. (In Bach and Mahler for example). Hence Envoi.

“This melding was so successful you could have made a record out of it.” - Michael Church, The Independent

“I wish more concerts had this degree of openness and shared responsibility making music and art together. Admirable.” - audience member for Zena Edwards